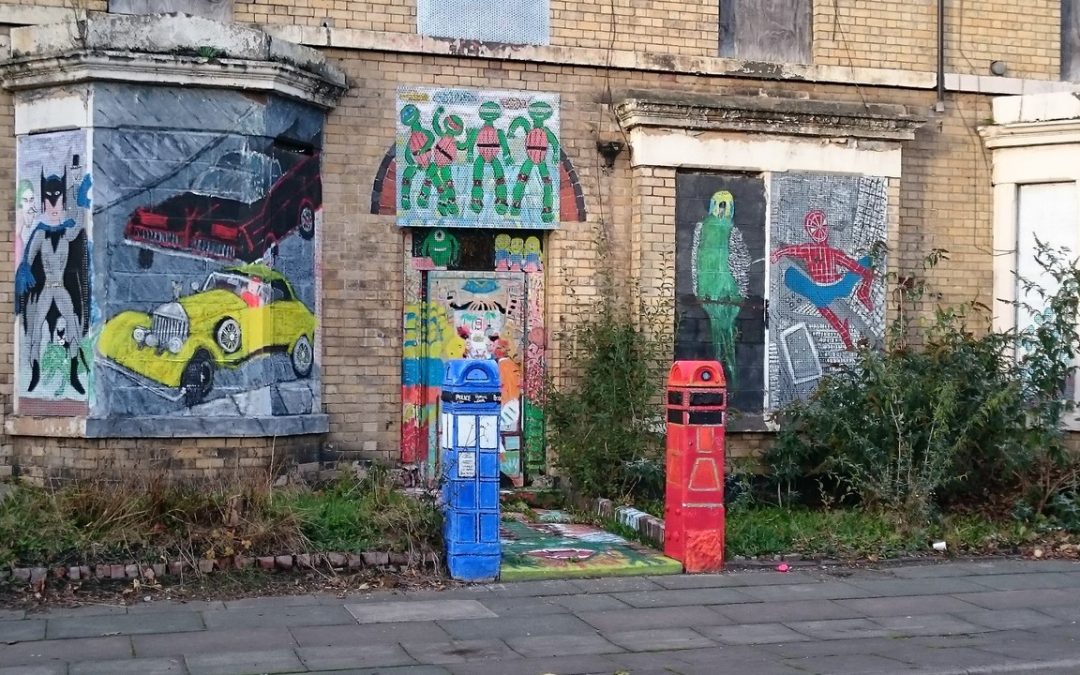 The power of community-led action in delivering places with identity

I could not help but giggle at the thought of Mr Taylor, our Geography teacher, creating gardens under the shadow of darkness. He and his green fingered crusaders would target unused spaces, abandoned houses and disused land; transforming sites of anti-social behaviour into pocket parks and flower displays.

At the time, I did not truly appreciate how such a seemingly diminutive action could bind a community, creating a collective power to upthrow government policy. That was until I visited home last month to witness the power of guerrilla gardening and how it led to the delivery of affordable housing and authentic places.

Liverpool’s inner city is characterised by rows of Victorian terraced housing with street names that nod to their history. In the 1900s a series of economic recessions hit the City hard plunging communities into poverty and unrest.

It was the 1980s Toxteth Riots that triggered political action to place inner city suburbs into a system of managed decline. The earmarked neighbourhoods mostly comprised of council-owned housing stock. The subsequent lack of upkeep forced tenants to move out, and one-by-one the houses were boarded up and the streets emptied of life. For the remaining residents their streets became a place of dereliction and decay attracting fly tipping, drugs and with it the sense of fear and hopelessness.

In the case of Liverpool, the hopelessness meant Council and Government could not see any potential for the area other than site demolition and clearance. The proposed wrecking ball was the Government’s Housing Market Renewal Initiative, which promised residents a new higher valued home in the suburbs if they consented to demolition.

Unfortunately, successive recessions stalled private developer investment for years, leaving owner-occupiers stranded and trapped. That was until a woman took a shovel to the street and planted out a path spanning the length of the vacant homes to her nearest neighbour. It was not long until other residents joined in the efforts to green the street and paint the derelict homes transforming them into local pieces of art.

The collective of residents petitioned for their homes to be saved whilst continuing to express their hope with paint, plants and markets.  In 2011, the resident group was formally constituted as the Granby 4 Streets Community Land Trust (CLT) whose work in my opinion, is successfully weaving culture and spirit into the fabric of the streets. It is this sense of place that I will always keep with me, to remind me of the power and importance in community-led design.